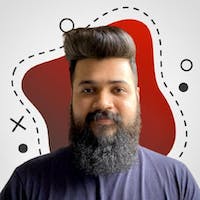 I've been working on my portfolio website of late and wanted to add the "theme switch" where users get to select whether they want to view my website in dark mode or light mode. While working on that, I realized this can be extended to not just two, but as many themes as you'd like. Pretty cool, eh? Let's see how we can do that.

First, take a look at what it'll look like:

This is the light mode: 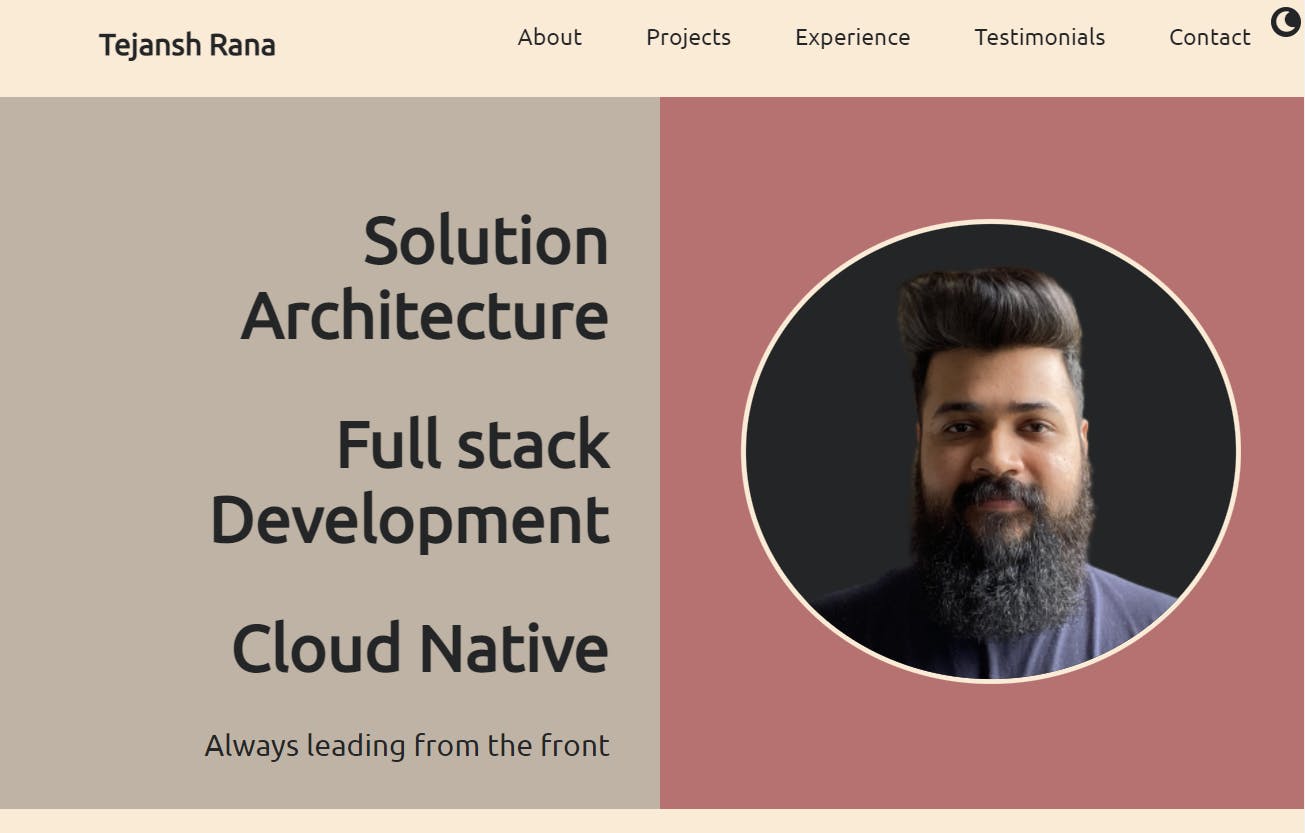 And this is the dark mode: 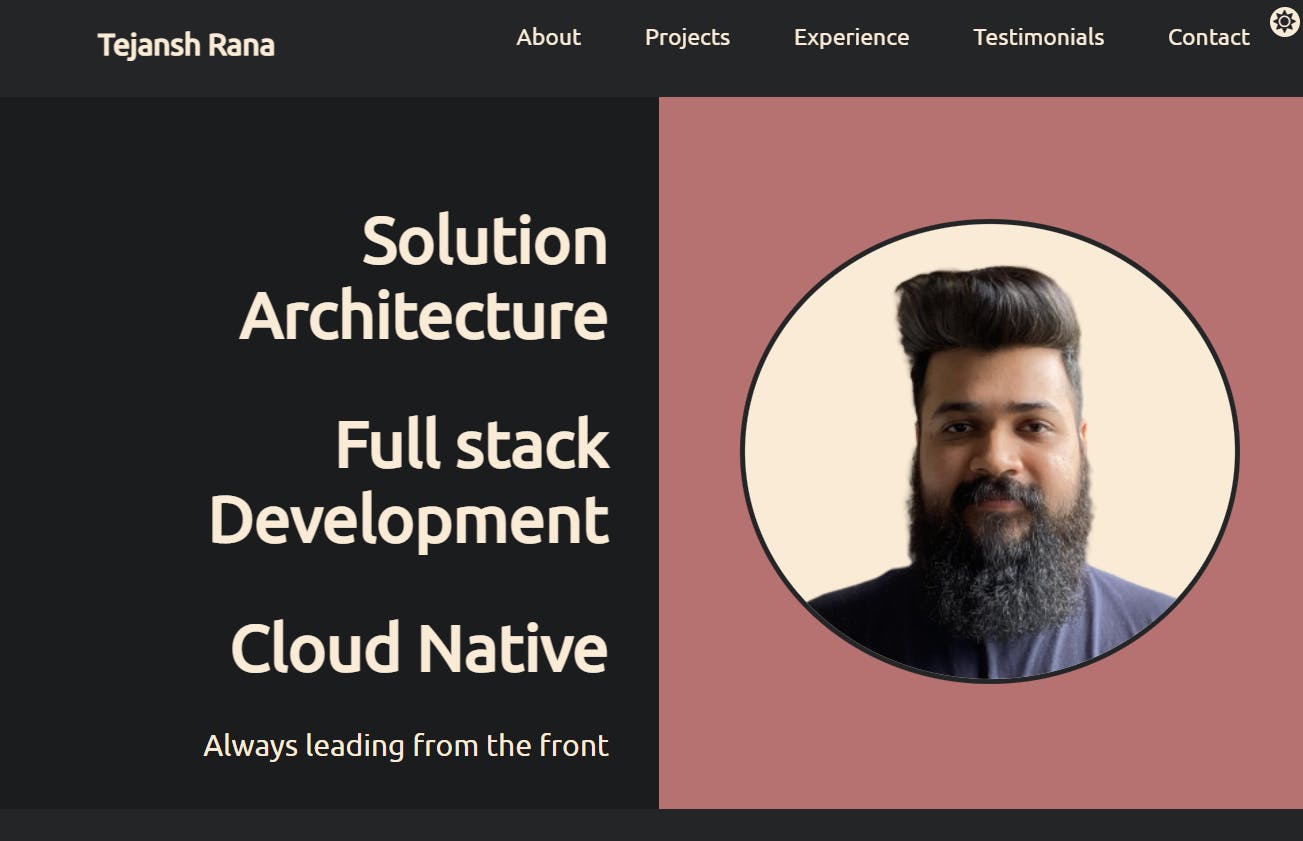 And the theme switch is in the right top corner

Let's take a look at the two files now:

That's great. Now, let's add them to our index.html like this. Note that the link for variables file has an id stylesheet. We will be using this later:

Here, I want the users to land on the dark-themed page by default and they can change it to the light theme if they want to. If you want it the other way, you can change the first stylesheet to light-variables.css like below:

Next, we need to add an event listener to the theme switch button. Let's first look at what that button looks like:

Let's break that down into smaller chunks now:

Remember we gave the id "stylesheet" to the variables file? That's what we are getting here.

There it is! We have a website that supports multiple themes! If you want to add more themes, you can just add more buttons and add an event listener to each one. Each of these buttons can have their stylesheet with the colors of your choice. 😎

If you liked this article and want to know more about the stuff I am building, let's stay in touch on Twitter where I regularly post about things I am working on ❤ 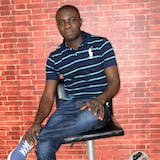 nice article,I love the way you declared js variables for almost everything. 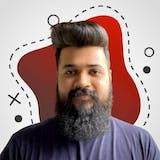 Looking for collaboration and I'll do it for free in exchange that you help me learn in Javascript, Python, Java and others.

This is so AWESOME!

I always wondered how you could add multiple themes (dark and light) to your website.

Thanks for this great article, Tejansh Rana! 👏

Thanks Catalin Pit! I’m glad you found this useful :)